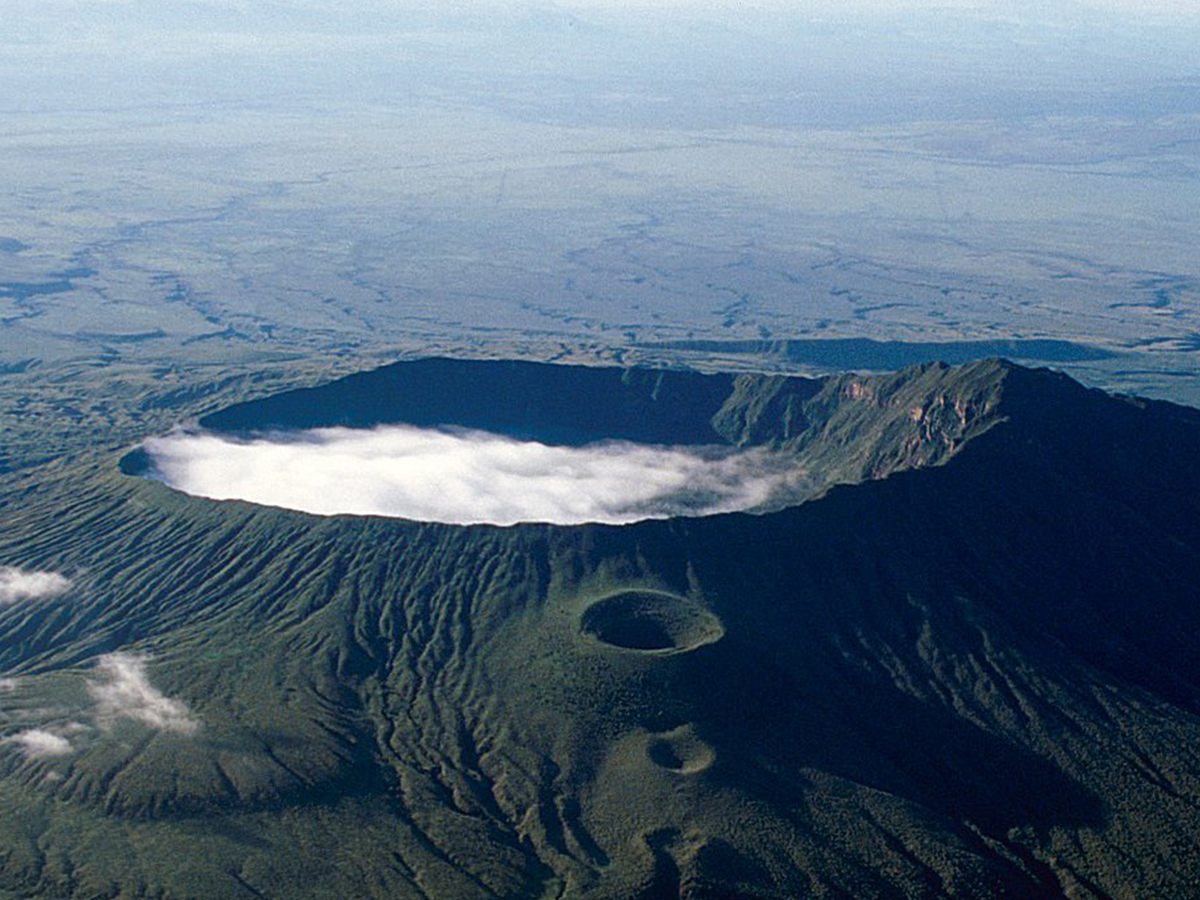 Rift valley, any elongated trough formed by the subsidence of a segment of the Earth’s crust between dip-slip, or normal, faults. Such a fault is a fracture in the terrestrial surface in which the rock material on the upper side of the fault plane has been displaced downward relative to the rock below the fault. A rift valley constitutes a type of tectonic valley and, as such, differs from river and glacial valleys, which are produced by erosional forces.

East African Rift System, also called Afro-Arabian Rift Valley, one of the most extensive rifts on Earth’s surface, extending from Jordan in southwestern Asia southward through eastern Africa to Mozambique. The system is some 4,000 miles (6,400 km) long and averages 30–40 miles (48–64 km) wide.

The system consists of two branches. The main branch, the Eastern Rift Valley (often called the Great Rift Valley, or Rift Valley), extends along the entire length of the system. In the north the rift is occupied by the Jordan River, the Dead Sea, and the Gulf of Aqaba. It continues southward along the Red Sea and into the Ethiopian Denakil Plain to Lakes Rudolf (Turkana), Naivasha, and Magadi in Kenya. The rift is less obvious through Tanzania, because the eastern rim is much eroded, but it continues southward through the Shire River valley and Mozambique Plain to the coast of the Indian Ocean near Beira, Mozambique. The western branch of the system, the Western Rift Valley, extends northward from the northern end of Lake Nyasa (Lake Malawi) in a great arc that includes Lakes Rukwa, Tanganyika, Kivu, Edward, and Albert. Most of the lakes in the rift system are deep and fjordlike, some with their floors well below sea level.

The plateaus adjacent to the rift generally slope upward toward the valley and provide an average drop of from 2,000 to 3,000 feet (600 to 900 m) to the valley floor. In some places, such as the Gikuyu and Mau escarpments, the drop averages more than 9,000 feet (2,700 metres). The rift has been forming for some 30 million years (as Africa and the Arabian Peninsula separated) and has been accompanied by extensive volcanism along parts of its length, producing such massifs as Kilimanjaro and Mount Kenya.

We know that you are busy facing life.
So let us help you to find a better holiday solution.