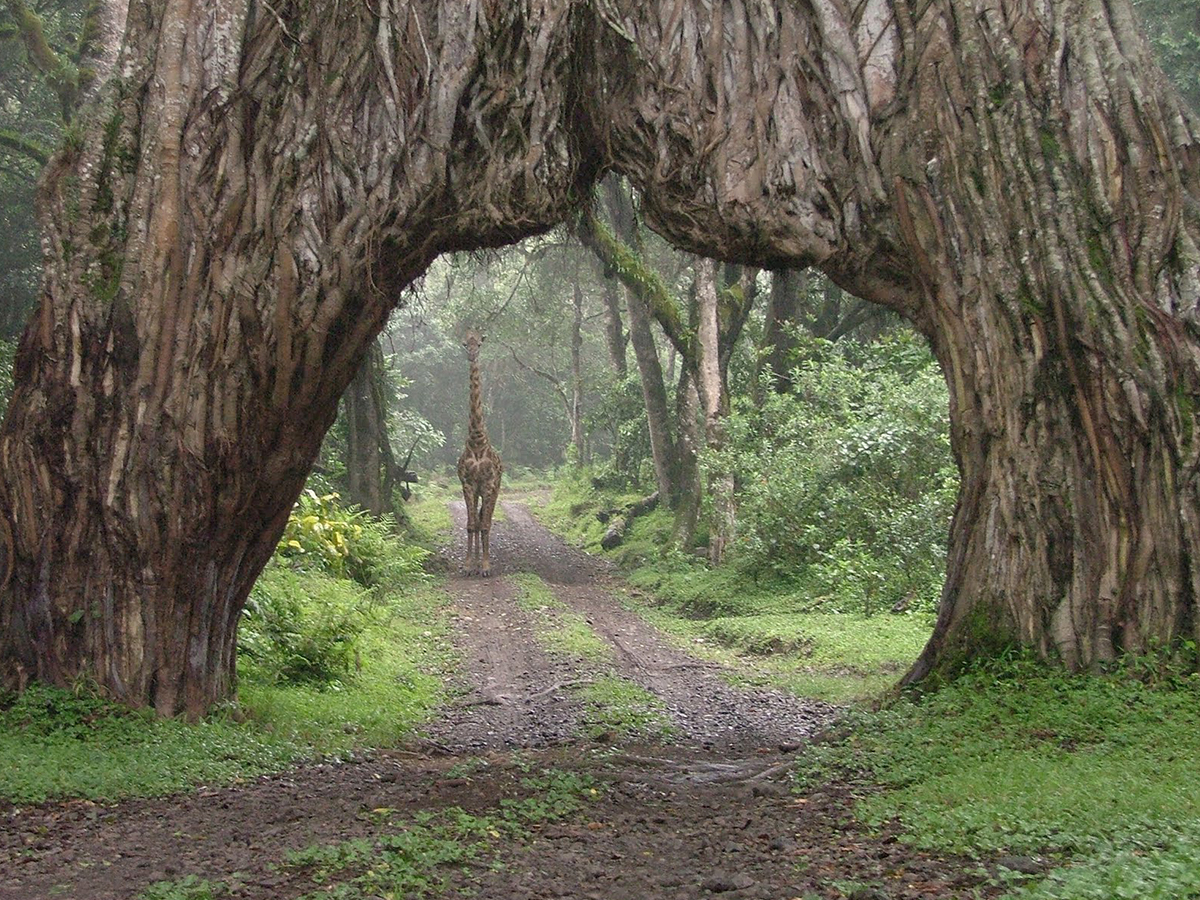 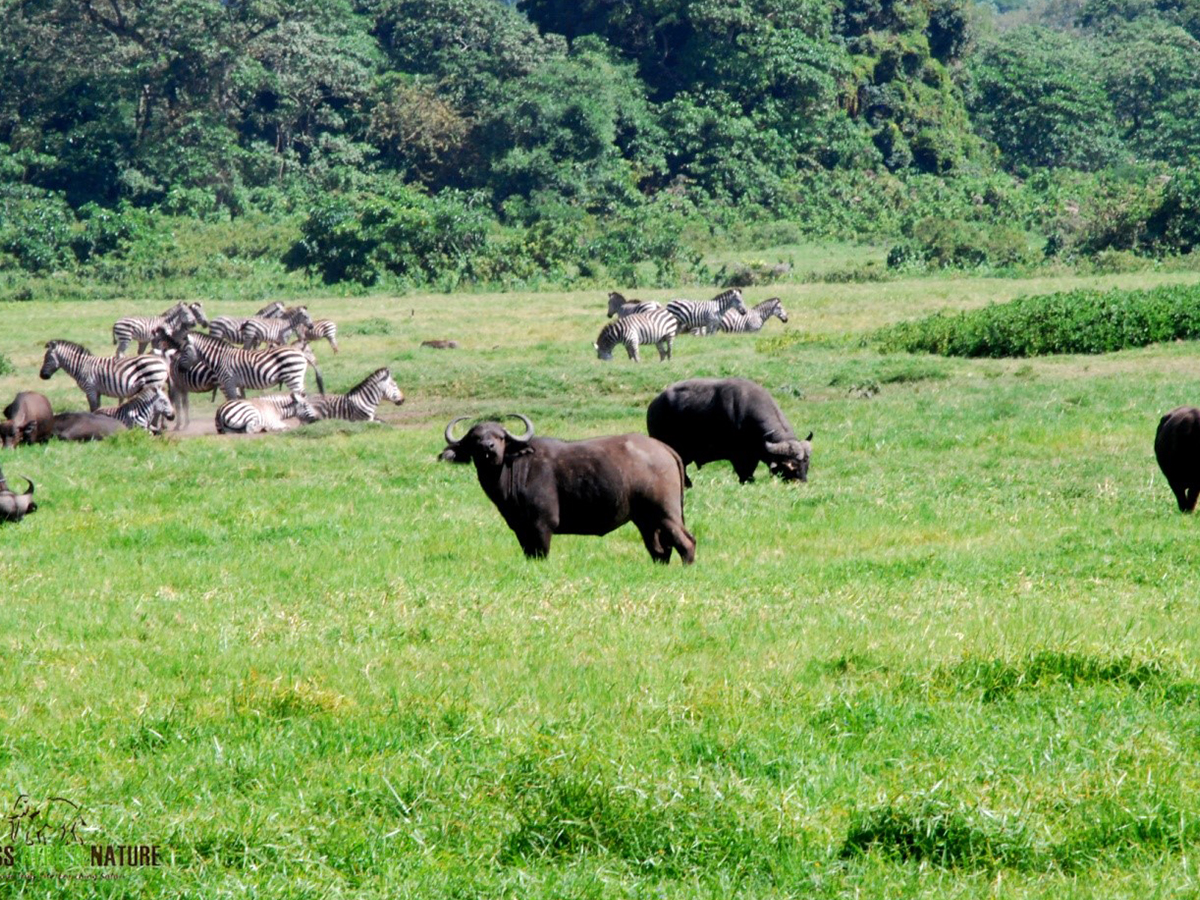 Arusha National Park, although smaller than most in Tanzania, has a range of habitats that consist of the forest of Mount Meru, Ngurdoto Crater in the southeast section of the park, and Momela Lakes, a series of seven crater lakes. Black and white Colobus monkeys are easily spotted in the forested area while the marshy floor of the crater is dotted with herds of buffalo, zebra and warthog. Momela Lakes is home to a large selection of resident and migrant waterbirds. People come here to see wildlife and also to climb Mount Meru.

Mount Meru is one of the most beautiful volcanoes in Africa and the second highest mountain in Tanzania. The summit is reached by a narrow ridge, which provides stunning views of the volcanic cone lying several thousand feet below in the crater. The ascent is steep but the route passes through parkland, forest, a giant heather zone and moorland. 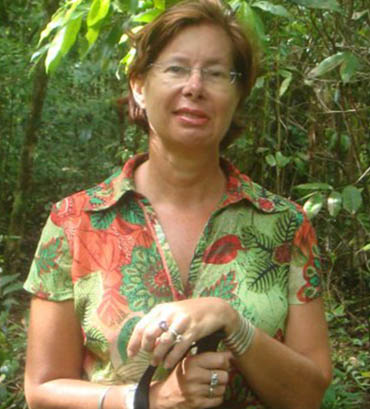 We know that you are busy facing life.
So let us help you to find a better holiday solution.